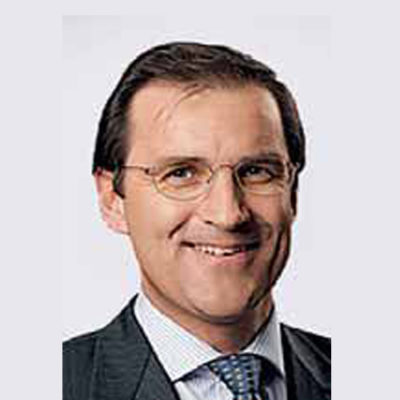 Vincent de Dorlodot, born in 1965, was appointed Senior Vice President EU Affairs of RTL Group and Bertelsmann in February 2020.  He leads their Brussels office and represents their interest towards the EU institutions.  He started his career in 1990 as an attorney working in Brussels for the law firm De Bandt, Van Hecke et Lagae (now Linklaters). In 1995, he joined Groupe Bruxelles Lambert as corporate counsel, a position he held until joining RTL Group in 2000 as group general counsel.  In this capacity he was, amongst others, responsible for RTL Group’s EU matters. He studied law at the University of Louvain (Belgium) and the University of Leiden (the Netherlands).  He gained a Master degree in Law at Duke University (USA) in 1994.