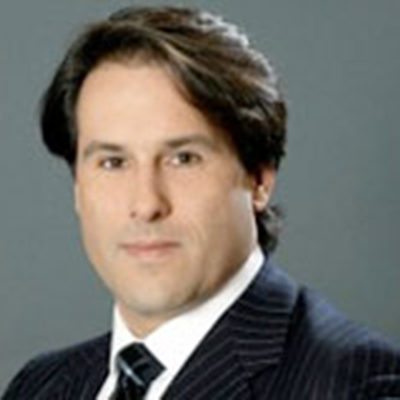 Born in Madrid, Attorney at Law and Business from Icade, and a Master’s degree in Legal Management from the Free Institute of Law and Economics. He began his professional career at Santiago Muñoz Machado (1991-1998) firm lawyer, where he specialised in law relating to media. In 1998 he joined Mediaset España (formerly Telecinco), forming part of the team that created the Legal and the Internal Audit Departments of the company. In 2000 he was appointed Secretary of the Board and in 2003 Secretary General and as such represents Mediaset España in the main forums within the audiovisual sector. He is also in charge of the Corporate Governance and Responsibility of the company. In December 2010, Mario Rodriguez was appointed Corporate General Director. Mr. Rodriguez Valderas has legally represented Mediaset España Comunicación against the Administration as well as the different body regulators and contributed to the preparation of the different laws that rule the audiovisual sector in Spain. He is also a member of the Advisory Telecommunication board, professor of the Instituto de Empresa in audiovisual law, Board member of the ACT (Association of commercial television in Europe) Vice-President in UTECA (Free to air Commercial Television Organisation).