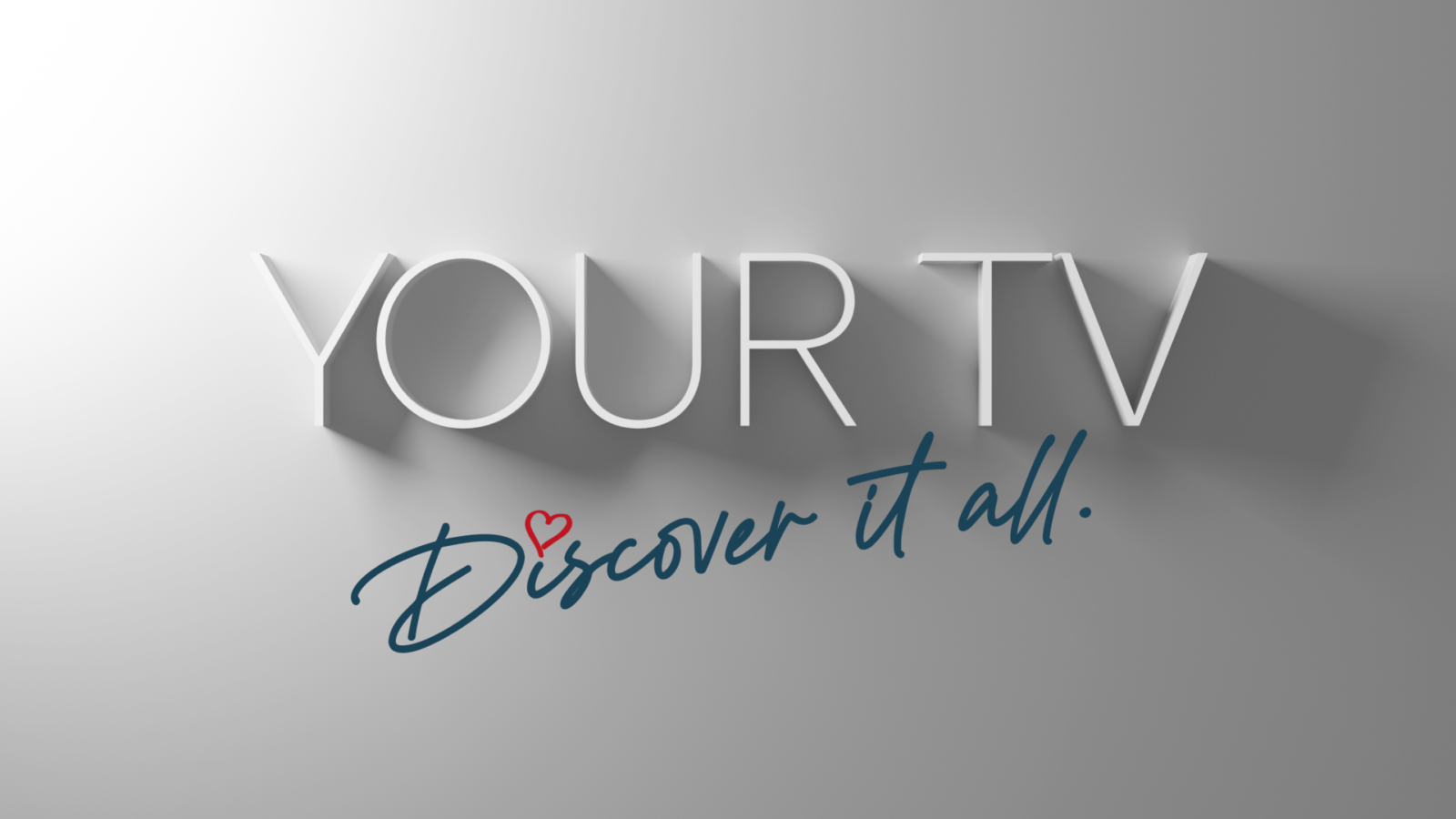 TV companies around the world celebrate World Television Day on 21 November to remind us of television’s continuous and profound transformation to become TV, a Total Video experience. As part of the annual United Nations initiative, a 30 second-spot will be broadcast and shared online worldwide as an invitation to discover it all.

For this special edition – the 25th anniversary of the initiative launched by the UN in 1996 – World Television Day celebrates a truth that holds around the globe: TV has evolved to become much more than it used to be. TV is now available at all times, at home and on the go, across all screens – large or small – live or streamed; offering both collective and feel-like-me experiences. TV is also measurable, connected, personalised and targetable.

“TV has connected us all during the COVID-19 pandemic, keeping us informed, educated, entertained and even inspired. During the recent COP26 Conference, broadcasters from across the globe played an essential role in showcasing the challenges and solutions when we work together to combat climate change. Long live television as a unifying medium!” says Caroline Petit, Deputy Director & Officer in Charge United Nations Regional Information Centre for Europe (UNRIC).

“It is fitting that on this occasion, the 25th anniversary of World Television Day, we not only look back upon the unwavering evolution of TV, but also keep a keen eye on the future. It is truly the DNA of our medium to continuously transform and meet the needs of our time, providing viewers, TV companies and marketers alike with new platforms, new possibilities and new ideas. With this in mind, we eagerly look forward to the next 25 years and the many innovations TV will bring to provide an even more compelling experience,” asserts Katty Roberfroid, Director General, egta.

ABOUT THE GLOBAL TV GROUP

The Global TV Group is a grouping of broadcasters’ and sales houses’ trade bodies in Europe, the USA, Canada, Australia and Latin America, whose joint objective is to promote television and remind advertisers, journalists, agencies and industry peers about the effectiveness and popularity of TV.

The European commercial broadcasting sector is a major success story. We entertain and inform hundreds of millions of EU citizens each day via thousands of channels available across Europe. The Association of Commercial Television and Video on Demand Services in Europe represents the interests of 29 leading commercial broadcasters across Europe. The ACT member companies finance, produce, promote and distribute content and services benefiting millions of Europeans across all platforms.  At ACT we believe that the healthy and sustainable commercial broadcasting sector has an important role to play in the European economy, society and culture.

The European Broadcasting Union (EBU) is the world’s foremost alliance of public service media (PSM). Our mission is to make PSM indispensable. We represent 115 media organizations in 56 countries in Europe, the Middle East and Africa; and have an additional 31 Associates in Asia, Africa, Australasia and the Americas. Our Members operate nearly 2,000 television and radio channels alongside numerous online platforms. Together, they reach audiences of more than one billion people around the world, broadcasting in more than 160 languages. We strive to secure a sustainable future for public service media, provide our Members with world-class content from news to sports and music, and build on our founding ethos of solidarity and co-operation to create a centre for learning and sharing.

egta is the association representing television and radio sales houses, either independent from the channel or in-house, that markets the advertising space of both private and public television and radio stations throughout Europe and beyond. egta fulfils different functions for its members in fields of activities as diversified as regulatory issues, audience measurement, sales methods, interactivity, cross-media, technical standards, new media, etc. During its more than 40 years’ existence, egta has become the reference centre for television and radio advertising in Europe. egta counts more than 160 members operating across 43 countries.

The Brussels-based United Nations Regional Information Centre for Europe – UNRIC – provides information on UN activities to 22 countries and is active on social media and websites in 13 languages. It acts as the European communication office of the United Nations and its aim is to engage and inform European citizens about global issues. It also liaises with institutions of the European Union in the field of information. Its outreach activities, joint public information campaigns and events are organized with partners including the EU, governments, the media, NGOs, the creative community, and local authorities.