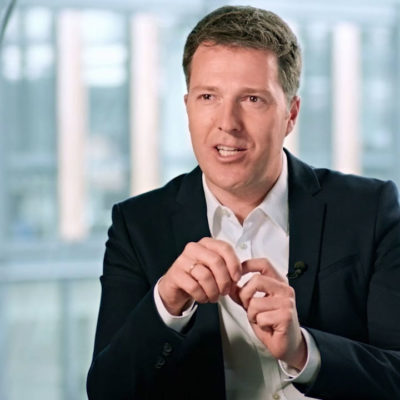 Bernd Reichart, born in 1974, began his career in the sports marketing sector with UFA Sports in Hamburg immediately after finishing university. In 2003 he opened a branch in Madrid for the sports rights agency Sportfive, where he worked as Marketing Manager.

In 2004, he moved to RTL Group’s shareholding in Spain, Antena 3, as Head of Investor Relations. From 2007 to 2013 he worked as Managing Director Multichannel with the commercial TV broadcaster Antena 3/Atresmedia, being responsible for five free-TV channels. In February 2013, Bernd Reichart assumed the responsibilities of Managing Director of Vox and was also member of the management team of Mediengruppe RTL Deutschland.