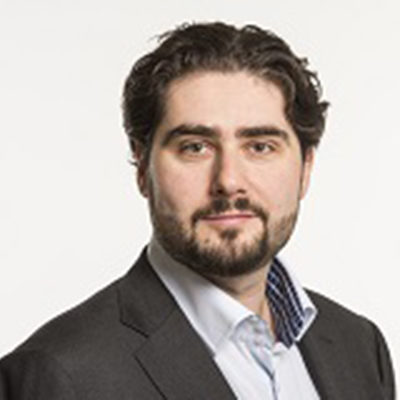 Daniel is the Head of the Sky Group’s EU office and Sky’s European Affairs Director. Sky is Europe’s largest entertainment company, directly present in seven European countries and active in all EU Member States through joint ventures or partnerships. Sky Studios aims to become Europe’s largest single investor in AV content over the coming years and Sky operates a variety of pay TV subscriptions and free to air channels, as well as OTT services. Daniel has served on the ACT Board since 2016 and as ACT Treasurer since 2017.  Daniel holds a BA from McGill University in Montreal, an MA from the College of Europe in Bruges, and an MBA from Imperial College in London, having focused on digital distribution platforms.