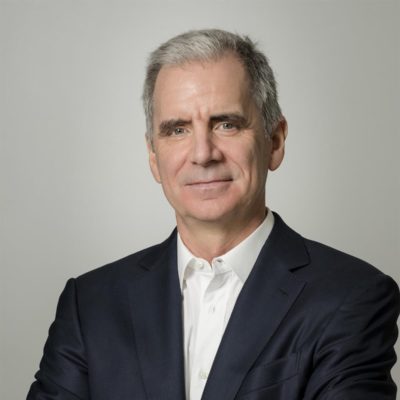 From 2005 to 2014 Eduardo was Managing Director for Spain and Portugal at Liberty Global’s international content division Chellomedia. Following AMC Networks’ 2014 acquisition of Chellomedia, he was appointed President of AMC Networks International in Latin America and Southern Europe where he oversaw the growth of the company’s diverse portfolio of television networks.

Eduardo has also been an adviser to companies such as the RTL Group, French broadcaster M6 and Spanish facilities company VAV. Previous to his TV career, he worked for a number of years in the financial services industry at the corporate finance departments of Citibank and Bank of America in Spain and served as CFO of Iniexport, the trading arm of INI Group, Spain’s largest industrial holding at the time.