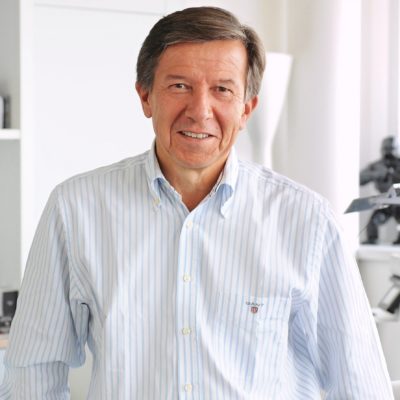 In January 2006, he became Chief Executive Officer and a Board member of the Accor group before being appointed Chairman and CEO in February 2009, a position he held until January 2011.

Until his appointment to head up the TF1 group on 19 February 2016, Gilles Pélisson held non-executive directorships in a number of listed multinationals: Bic (Paris), NH Hotels (Madrid) and Accenture (New York). He was a member of the Global Senior Advisory Board of Jefferies, the New York investment banking firm.

Gilles Pélisson currently serves as Chairman & CEO of the TF1 group and also holds a number of other positions, including Director of the Institut Paul Bocuse and Chair of the Nominating and Governance Committee of Accenture (New York).

Gilles Pélisson is a Knight of the Légion d’honneur and of the French National Order of Merit.