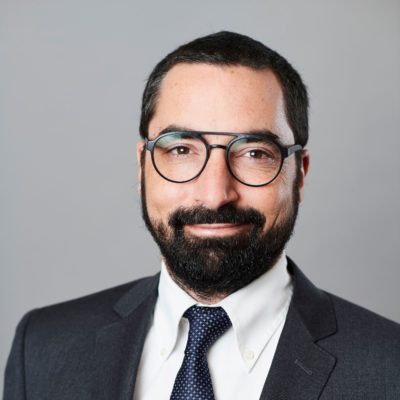 Grégoire Polad has been the Director General of the ACT since 2015. Greg has been involved in European affairs for more than a decade working in several global and niche consultancies. Prior to working for ACT, he was Managing Partner of True Political Communications where he coordinated the Wider Spectrum Group, a group bringing together eleven pan-European associations including trade unions, employers and viewer organisations. Greg has also been active on the tech front, formerly representing application developers as Head of European policy for The App Association. He is a former Associate of McKinsey & Co and holds an MBA from NYU Stern School of Business as well as an MSc and BSc from the London School of Economics. He is currently a member of the Board of Directors of the European Internet Forum, the European Interactive Digital Advertising Alliance and a member of the Advisory Committee of the European Audiovisual Observatory. Greg speaks French, English and Spanish fluently.