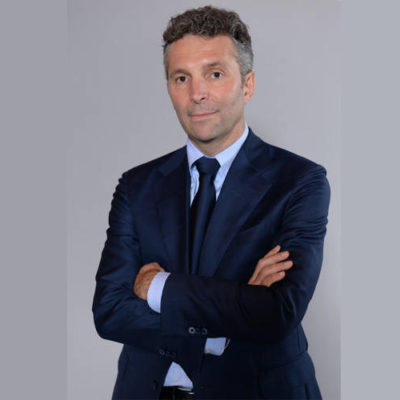 Matteo Cardani is General Manager Marketing & Operations at Publitalia ’80 part of Mediaset Group. As such he has responsibility for General Management Marketing and AdOperations for Mediaset’s Core Business marketing support to sales force and programmatic and operational efficiency. He oversees the 150 staff making up the Marketing & Ad Operations.

Since February 2018 he serves as President of the Italian TV sales house association (FCP-AssoTV) in recognition of his more than 25 years of experience as a professional in the media industry on both sides of the market, demand (media agencies on behalf of advertisers) and supply (multimedia salehouses).

From 2011 to 2013 he has been Deputy General Manager Marketing and Media Advertising at RCS Media Group.