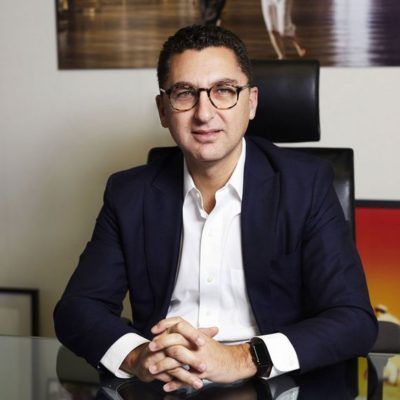 Maxime Saada is the Chairman and Chief Executive Officer of CANAL+ Group, President of Studiocanal and since January 2016, Chairman & CEO of Dailymotion. In June 2016, he joined the board of Gameloft, Vivendi owned video game developer and publisher.

Before entering the media world, Maxime started his career in 1994 as a civil servant for DATAR, a French state government office in charge of attracting foreign investors to France and attached to French Prime Minister.

In 1999, he joined McKinsey & Company where he eventually became Associate Principal in 2004, with an industry focus on TMT (Telecom Media and Technology) and financial institutions, and a functional focus on post-merger management and asset management.

In April 2013, Maxime Saada was appointed Executive Vice President of CANAL+ Pay TV France, where he oversaw all programming of CANAL+ channels and editorial aspect of CANAL+ offers.

In July 2015, Maxime became Chief Executive Officer of CANAL+ Group. In this role, he supervises all activities of the CANAL+ Group, including CANAL+ France, as well as CANAL+ International and Studiocanal.

In April 2018, Maxime Saada was appointed Chairman and CEO of CANAL+ Group.