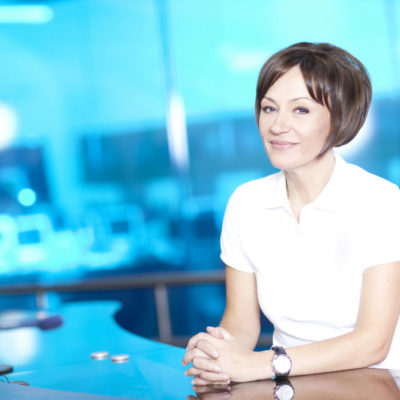 Zita Sarakienė is CEO of LNK (“LAISVAS IR NEPRIKLAUSOMAS KANALAS”) since 2008. LNK is Lithuania’s leading commercial television channel and is owned by MG Baltic Media since 2003. It is a free to air TV channel that mainly broadcasts local entertainment, dubbed movies, lifestyle shows and news. LNK is a part of LNK TV GROUP, the group consists of 5 TV channels including a VoD Platfomr (LNK.lt).

Prior to being CEO, Zita held the role of Sales Manager at LNK (1998-2008) and Sales Manager at Baltic Television (BALTIJOS TELEVIZIJA). Zita started out her career as a Journalist at “Šluota” magazine.

She holds a degree in Journalism from Vilnius University and a Masters in International Business from IBS Vilnius.